How it all started for me:

In 2011, I went to the South of France for 5 weeks to do an internship for my secondary school "Lycée Technique Agricole".

I was helping on different projects in the "Centre du Scamandre", an important nature reserve and resting place for birds in the Camargue.

One day, I spotted a guy who was standing in the middle of field, apparently examining some nets. I asked my french coworkers what he was doing but everyone told me a different story. Therefore, I went to ask him directly what he was doing. I had previously heard him speaking English with the others, so I guessed that he was from England. We talked a quite long time in English before we asked each other where we come from. Surprisingly I found out that he comes from the same country than I do.  His name is Philip B., he had studied at Oxford University and he analysed the house sparrows' testosterone level and the influence of malaria on these birds. Thanks to him, it was for the first time in my life that I held a wild bird in my hands. Philip explained me a lot about his research.

Some months later, I visited the bird ringing station "Schlammwiss" in Luxembourg. During that time, I only knew the few birds that are coming to Western Europe during winter season for feeding. During my first weekend at the station, I was astonished by the diversity of birds we caught.

Since then, I am working at that station, have established a homepage and have started to visit other stations in Europe and around the world.

Bird ringing is an instrument of the research of birds. In order to check which bird species are migrating though an area and how high the quantity is, the birds get caught by mist nets or other traps. By passing through the dense vegetation, the birds are not seeing the nets and get caught. Normally, the nets get controlled every hour. Specialized birders who know how to manipulate a bird without any risk of injury, are taking the birds out and put them into stuff bags. Afterwards, the birds get an aluminium ring with an individual number and the information about the country and bird ringing central of where they got caught. Furthermore, data about the species, age, sexe, fat, muscle, weight and other measurements (wing length, Tarsus, Bill, blood examples,..) can be taken by the bird ringer. With all this information it's possible to determine the exactly age or the origin of the bird. Bird ringing is only possible with an permission or under the responsibility of a person with permission.

The cause why someone catch birds for research can be different, as well the information they take from every bird 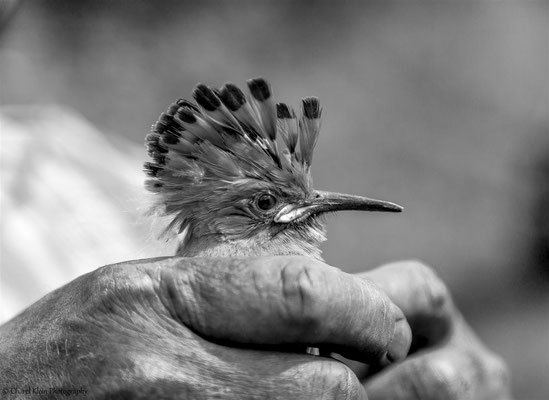 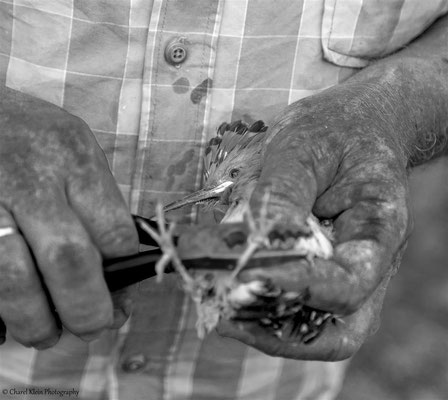 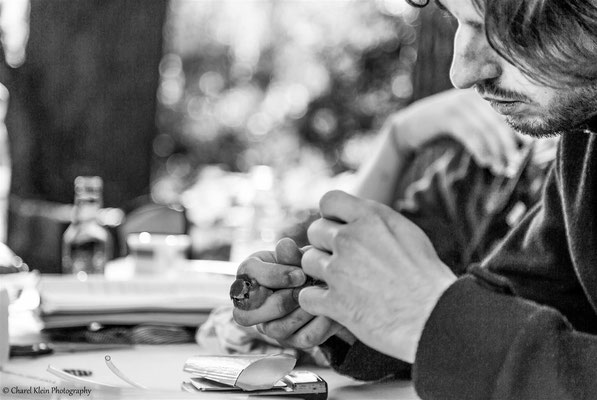 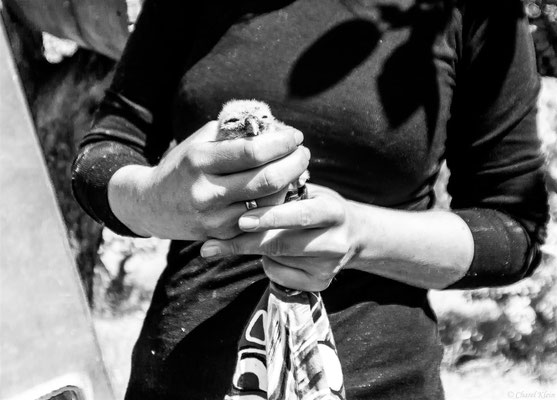 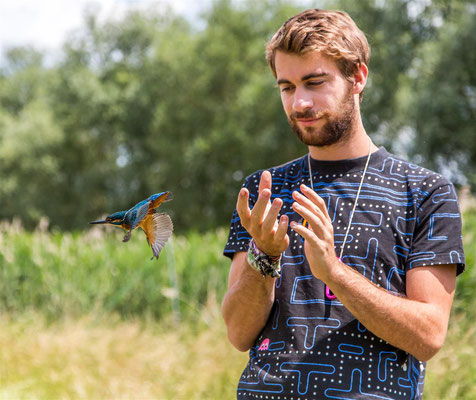 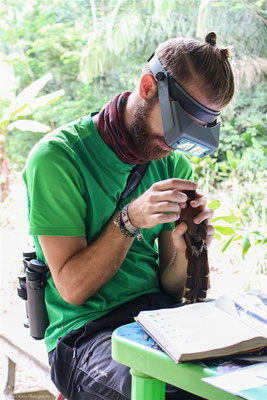 The Mountains, reeds and forests of Austria

The jungle in Peru

The Farmland of Lorraine

The Arctic in Greenland

The reed banks in Luxembourg

the mountains of switzerland

the orchards in Germany

the coast in Belgium

Where on earth have I taken those pictures?